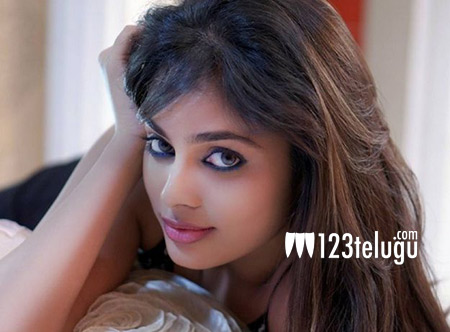 Nandita Swetha, who made her Tollywood debut with Ekkadiki Pothaavu Chinnavada, has confessed that she’s looking forward to do more glamorous roles in Telugu. Currently, she has signed the Telugu remake of Sathuranga Vettai in which she’s paired opposite Adivi Sesh.

In a recent interview, Nandita Swetha said, “I have done a lot of performance oriented roles in Tamil and that’s what I’m going to choose in near future too. But when it comes to Telugu cinema, I want to do more glamorous roles. I’m a Bangalorean and I’m confident that I can pull off such roles.”

Currently, she’s preparing for her next film which requires her to get trained in kickboxing, martial arts and belly dancing. More details about this films are going to revealed soon.