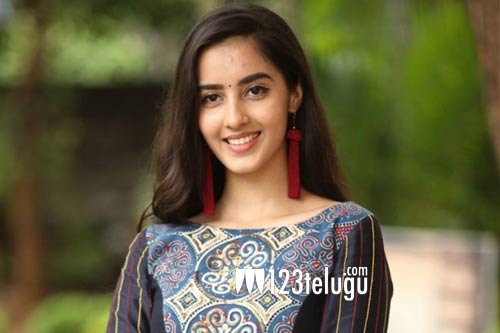 Apparently, everyone except the director thought she wasn’t suitable for the role. Simrat will even have a lip-lock sequence in the film for which she will dub herself.

Ruhani Sharma and Shravan Reddy are the other leads in the film that went on to sets recently.