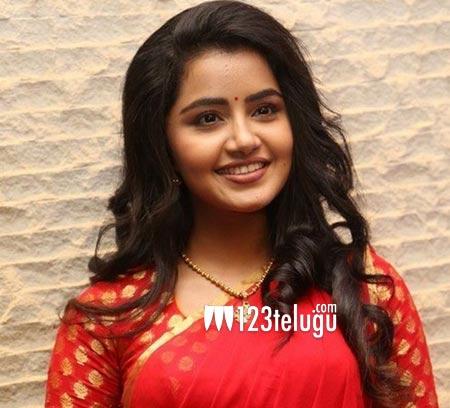 Ever since she made her debut in Premam, the original film which released in 2015 in Malayalam, Anupama Parameshwaran’s fame has grown from strength to strength. She went on to make her debut in Telugu and today, she’s one of the most sought after actresses in Tollywood.

Recently, when she moved into her new house in Kerala, the actress chose to pay a unique tribute to Premam and ended up naming her house after ‘Premam’.

In a Facebook post, Anupama said, “2 years back …..This same day….a miracle happened in my life….. “Premam” And now when I want to name my house… Cant find a better one …. Can’t stop thanking my dearest director Alphonse Puthren for giving me the best debut …U r one of the most wonderful ppl I have ever met….”

She also thanked Nivin Pauly for being a fabulous co-star and also wished all the luck to Madonna Sebastian and Sai Pallavi, who are doing quite well in Telugu and Tamil. 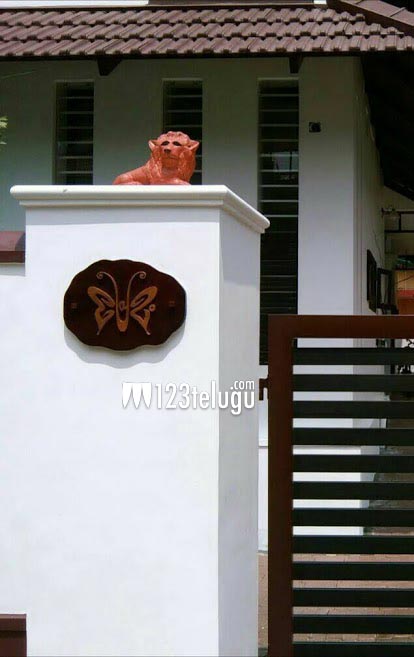