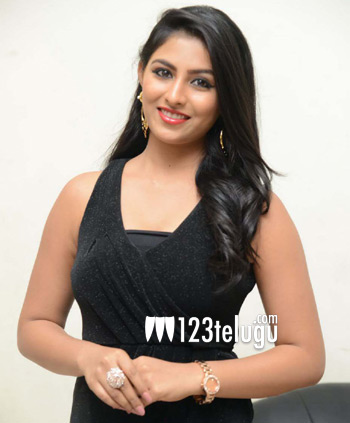 The young actress is busy promoting her film all over and says that this project is quite key for her as the success of the film will give her a good break and bring her more solo heroine projects.

She is paired opposite Naresh for the first time and feels that Naresh is quite a performer and she has learned quite a lot from him. Directed by G Nageswara Reddy, this film has Rajendra Prasad in an important role.