Young actress to play Sasikala in Jayalalithaa biopic
Published on Feb 24, 2020 7:16 am IST 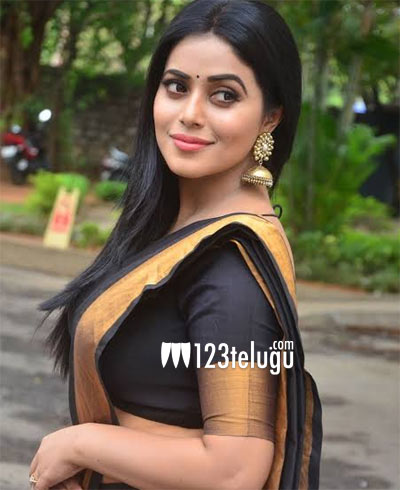 Thalaivi, the much-awaited biopic on yesteryear heroine and former Tamil Nadu CM Jayalalithaa, has been making a lot of buzz thanks to some unique casting coups by its makers. Bollywood actress Kangana Ranaut as Jayaa, Aravind Swami as MGR and Bengali star Jisshu Sengupta as Shoban Babu are part of the project already.

Also, Madhubala has been roped in to play MGR’s wife Janaki’s role. The film is slated to release in summer.