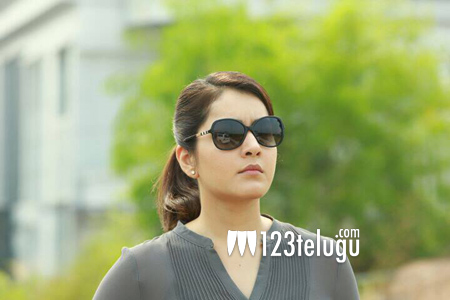 Young Punjabi beauty Raashi Khanna is in the best phase of her career at the moment. The actress is currently juggling NTR’s Jai Lava Kusa and her debut Malayalam movie, the Mohanlal-starrer Villain.