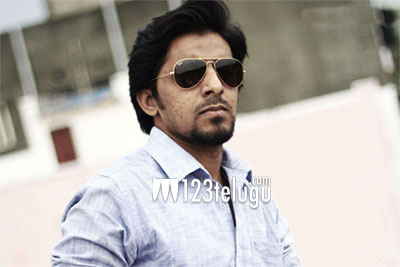 Ever since he shot to fame with Pellichoopulu, young actor Priyadarshi has been one of the most sought after comedians in Tollywood. He is keenly awaiting the release of Mithai, a dark comedy in which he plays one of the main leads.

Mithai’s audio album was launched in style recently. At the event, Pellichoopulu director Tharun Bhascker revealed that Priyadarshi will be making his directorial debut very soon. However, the actor remained tight-lipped about his directorial aspirations. Perhaps we can expect an announcement sometime this year.