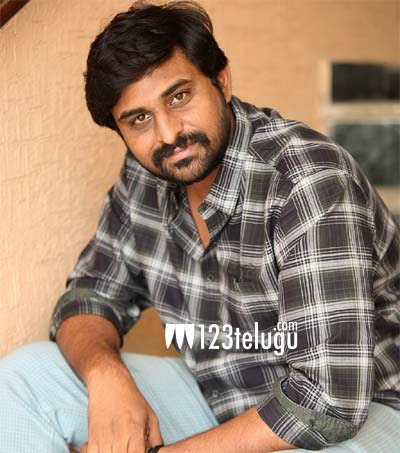 One hit film can change everything for an actor or director. The manner in which RX100 has created a good talk for itself has made many happy. Especially, the film’s director, Ajay Bhupathi is being praised for his narration and the manner in which he has showcased an unconventional love story.

He is now suddenly in demand and big producers have set their eyes on him. The talk is that various production houses are after Ajay to sign him for their future projects.

Ajay was also in the news when he made some statements saying that if the film does not click, he will go back to his village and do farming. Looks like his confidence has worked and is paying dividends for him already.