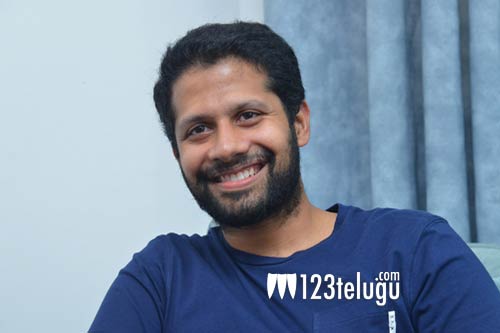 After scoring a huge hit with his maiden directorial, Tholi Prema, young director Venky Atluri delivered two back-to-back flops with Mr. Majnu and Rang De. While there has been no formal announcement on his next project, here’s an exciting buzz that’s doing the rounds in film circles.

Apparently, Venky recently met star hero Balakrishna and narrated a storyline. The buzz further has it that Balayya was impressed with the line and asked Venky to come up with a full-fledged script. Venky is said to be working on the script these days. However, these are mere speculations and we will have to wait until the official word comes out from the horse’s mouth.