Young director planning his next with Vijay Deverakonda
Published on Feb 4, 2019 12:01 am IST 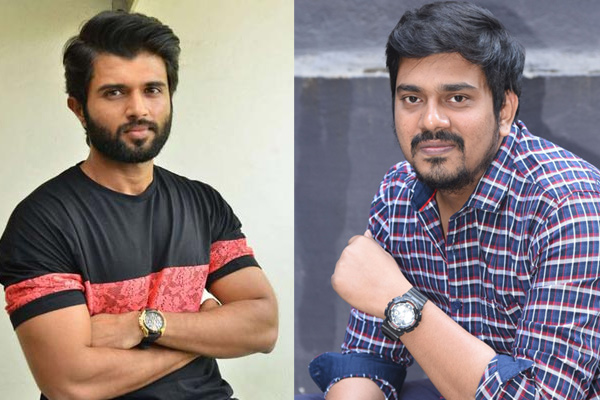 In December second week, a low budget youthful entertainer titled Husharu surprised everyone by becoming a hit at the box-office. Mostly starring aspiring actors, the film was directed by a debutant named Sree Harsha and produced by Bekkem Venugopal.

Husharu completed its 50-day run in a few theaters across the twin Telugu states recently. On this occasion, Sree Harsha interacted with the media and revealed that he is planning his next project with the happening young hero Vijay Deverakonda. However, Sree Harsha didn’t reveal any other details about the project. He also said that he was offered to direct Husharu’s Tamil and Hindi remakes, but he choose to work on his second straight film instead.