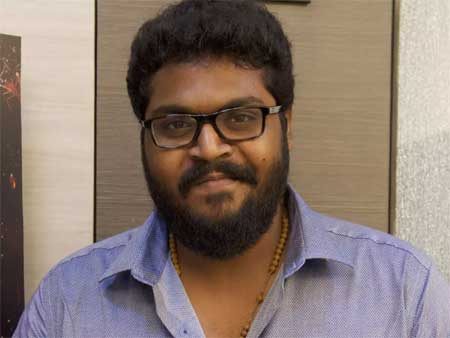 Young Tamil director Ajay Gnanamuthu, who’s currently helming Chiyaan Vikram’s Cobra, has floored everyone with his gesture. The director has voluntarily offered to slash his remuneration for Cobra by 40 percent. Apparently, this decision has cost him nearly Rs 1.25 crore, but Ajay is determined to not burden his producer Lalit Kumar in these hard times due to COVID-19.

Ajay Gnanamuthu is a former Associate Director in AR Murugadoss’ direction team. He made his directorial debut with the acclaimed horror thriller, Demonte Colony. He went on to direct Nayanthara’s Imaikka Nodigal next. Cobra is his third film.