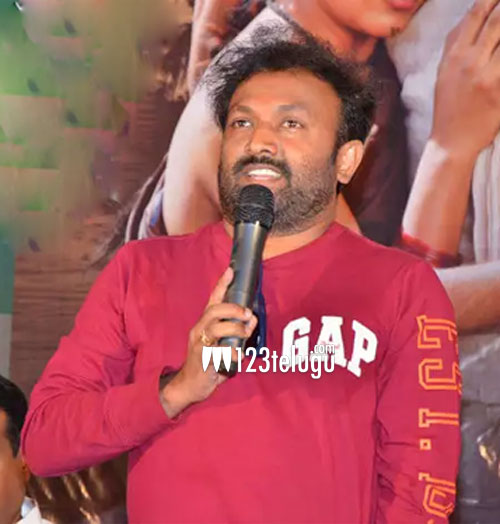 30 Rojullo Preminchatam Ela is a film that has created a good buzz as the songs of the film have become super hits in the last few days.

The film is directed by Munna and the talk now is that he narrated the film’s story to Allu Arjun and he suggested some very good inputs for the movie.

Now that the film is ready, the makers are promoting it on an aggressive note. Pradeep Machiraju plays the main lead in this film which is a romantic love story.