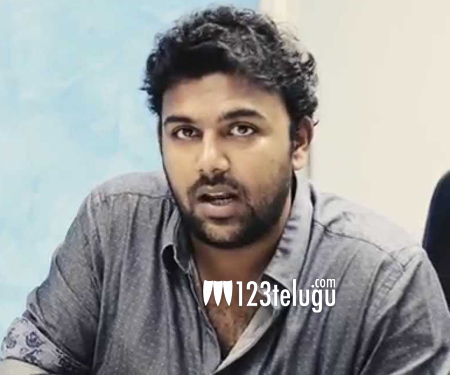 Young director Tharun Bhascker made a promising debut in Tollywood with last year’s blockbuster Pellichoopulu. This film has once again proved it that no star cast is required to make a movie hit.

Meanwhile, Tharun on his official FB page posted that Pellichoopulu is being dubbed in Malayalam and getting remade in Tamil, Kannada, and Hindi and expressed his happiness on the film reaching a wider section of the audience.

He especially thanked Telugu audience for this memorable victory.