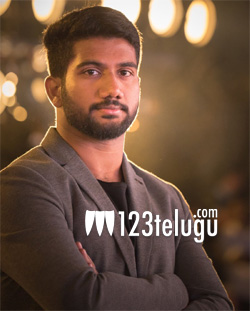 Young filmmaker Prashanth Varma successfully graduated from short films to feature films with the experimental thriller, Awe. The film received extreme reactions from the audiences and critics alike. Awe is collecting decent revenues at the box-offices in the twin Telugu states and in the US in its second week.

In a latest promotional interview, Prashanth Varma surprised everyone by revealing his dream, a multi-starrer featuring none other than Chiranjeevi and Balakrishna. It remains to be seen whether Prashanth will manage to get both the senior heroes’ nod to his dream project in near future.