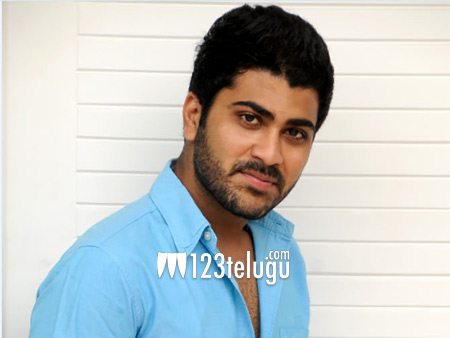 Each summer, film star turned politician Pawan Kalyan used to send mangoes grown in his mango farm to his well-wishers. Some film celebs used to post the photographs of those mangoes on their social media accounts. However, Pawan didn’t seem to have continued the tradition this summer as he was busy with the general elections.

Now, it looks like hero Sharwanand has picked up Powerstar’s summer tradition. This evening, several fans and media friends of Sharwa are seen posting photographs of the mangoes sent to them by the talented actor. Sharwa’s next film, Ranarangam, is slated for an August 2nd release. 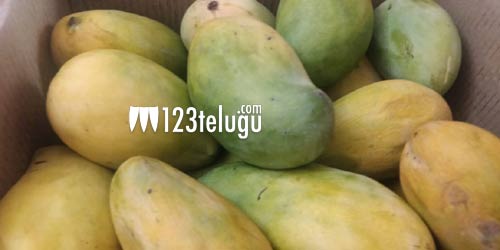 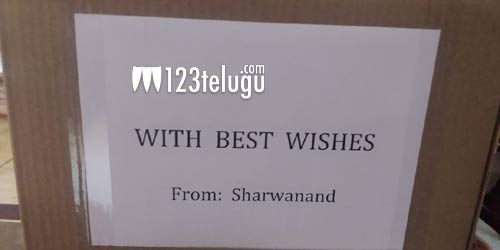