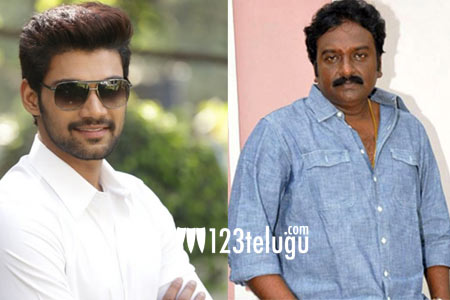 We had already reported a while ago that star director VV Vinayak has committed to a project with noted producer Nallamalupu Bujji. The film’s lead star cast and crew details are yet to be known.

Meanwhile, the latest we hear from our reliable sources is that young hero Bellamkonda Srinivas will be essaying the lead role in this yet-to-be-titled film. However, an official confirmation is yet to come regarding this news.

Apparently, Vinayak is currently busy with his ongoing project with Sai Dharma Tej which is scheduled for a February 2018 release.