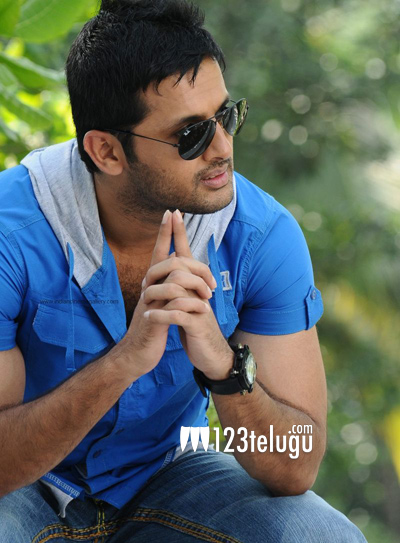 Young hero Nithin, reached a milestone on Twitter with 1M followers. He is one of the few Tollywood heroes who has achieved this race feat.

Nithin on his official twitter handle expressed his happiness and thanked his friends and fans for their love and support. Meanwhile, Nithin right now has committed two films, one with Hanu Raghavapudi and the other with Krishna Chaitanya.