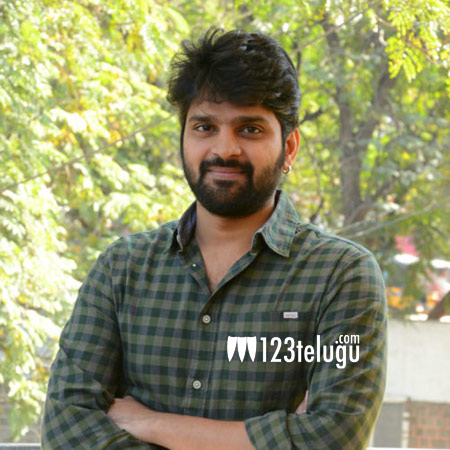 Sree Vishnu, who impressed everyone with his impressive performance in Appatlo Okadundevadu is going great guns in his career. The success of the film has brought him many interesting offers.

The latest news is that Vishnu has signed a unique film in the direction of Indrasena. Apparao Bellanna will produce this film which will have two other heroes.

Dr M V K Reddy presents this film which will have music by Satish Raghunadhan. Currently, Sree Vishnu is busy working in a film under the production of Nara Rohit.

More details of the other star cast and technicians will soon be revealed.