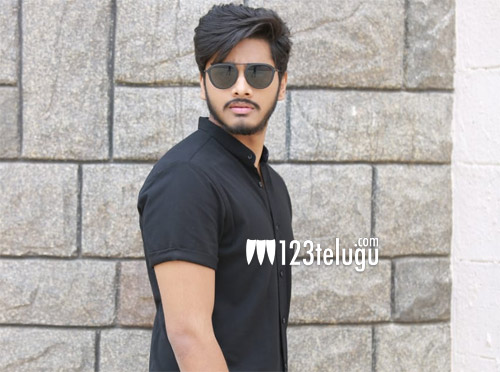 Child artist Teja Sajja has turned into a full-fledged actor with ‘Oh! Baby’ film. With his first film itself, Teja impressed everyone and now the actor is on a signing spree as a lead hero.

Teja already signed two films lined and has now freshly signed one more. Mega Super Good banner is going to bankroll Teja’s forthcoming movie which is the remake of a Malayalam movie ‘Ishq’.

This remake is a romantic thriller and was a decent hit in Malayalam. The details of the director and rest of the cast and crew will be out soon.