Young hero undergoing special training for his next
Published on Jun 30, 2021 3:00 pm IST 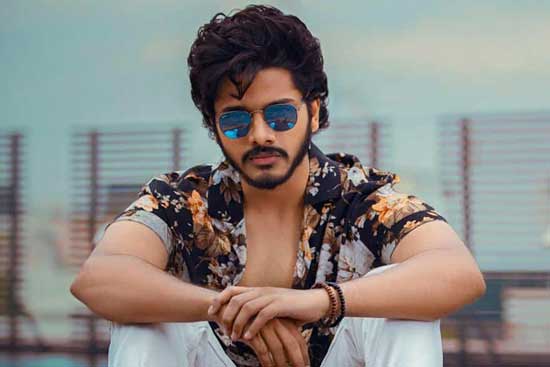 It is a known fact director Prashanth Varma is all set to do a superhero film called Hanu-Man. The film was also launched sometime back and young hero Teja Sajja will be playing the main lead.

The news now is that Teja Sajja has started working hard already and will be seen in a new look. As he is playing a superhero, he needs to go the extra mile and look the part.

So, Prashanth Varma has hired a special trainer for Teja and the preparations are in full swing. The film will go on set very soon and will have loads of comedy as well.