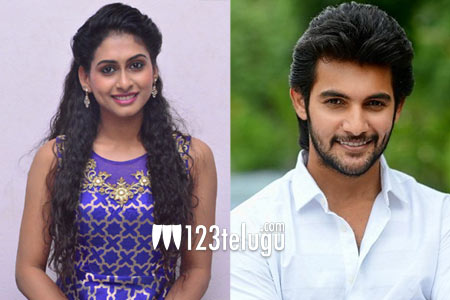 123telugu had earlier reported that hero Aadi Saikumar had signed a movie in Vinayakudu and Kerintha fame Sai Kiran Adivi’s direction. Sasha Chettri, popular across India as the Airtel girl, is making her acting debut in Tollywood with the movie.

As per the latest updates, young heroine Nitya Naresh, who was last seen in youthful entertainers like Kerintha, Nandini Nursing Home and Golisoda, is essaying a key role in Aadi’s film. Nitya has already begun shooting for this as-yet-untitled film, which is touted as a youthful romantic entertainer.