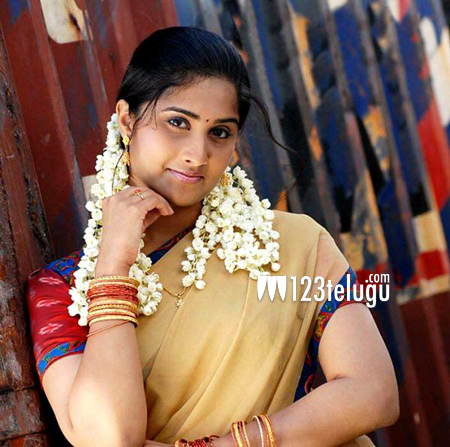 Once popular as a child artiste, Shamili turned heroine with Siddharth’s Oye. After an unsuccessful debut, Shamili took a long break and studied filmmaking abroad.

Last week, Shamili’s comeback film as heroine, Veera Sivaji, hit the screens and got a decent response. In her latest interview, Shamili expressed her wish to act in her brother-in-law Thala Ajith’s movie and that she won’t play the heroine’s role but she would love to essay an important role in her brother-in-law’s movie someday.