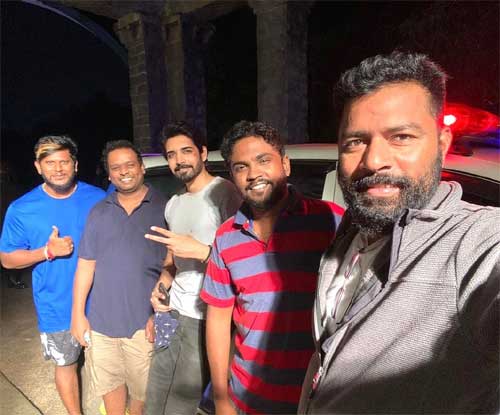 The entire film industry has come to a sudden halt due to the incessant rains that wreaked havoc on Hyderabad for the last few days. The shootings for most of the upcoming movies have been stalled due to the non-stop rains.

However, hero Sushanth’s upcoming film, titled Ichata Vaahanamulu Nilupa Raadhu, continued shooting amid the heavy rains in Hyderabad. The film has entered its last leg and the entire shooting formalities are expected to conclude by this month end.