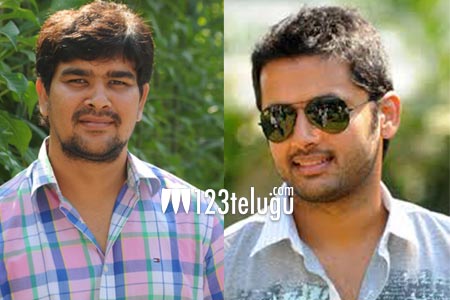 Young hero Nithin is in the best phase of his career at the moment. His debut film as a producer, Akhil, is the most talked about film of this season andNithin will also start shooting soon for his next film with Trivikram and Samantha. And this 11th, Nithin’s long delayed film, Courier Boy Kalyan, will hit the screens amid positive buzz.

This project is expected to commence soon after Nithin finishes his films with Trivikram and Venu. Keep watching this space for more details about this film.