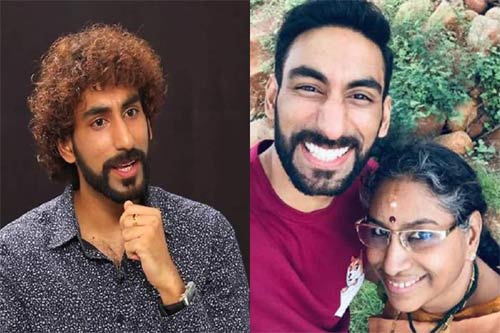 Popular young playback singer and Indian Idol 2 runner-up Karunya’s mother Janaki passed away. According to the reports, Janaki (70) breathed her last on Saturday after a prolonged battle with cancer. She had been undergoing treatment since a long time.

Janaki retired from Bharat Dynamics Limited (BDL). Her last rites were performed yesterday at the Saidabad crematorium. Karunya revealed in several interviews that her mother was one of the people who inspired him to take up singing. We at 123telugu.com extend our deepest condolences to Karunya and his family members.