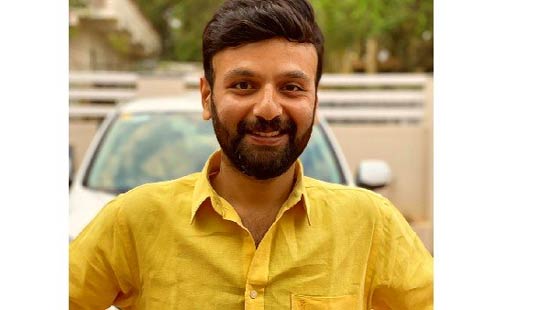 In a tragic update, former producer and Eluru TDP MP Maganti Babu’s son Maganti Ramji passed away at a private hospital in Vijayawada last night. Ramji was 38. He had been undergoing treatment at hospitals in Eluru and Vijayawada for the last few days.

In an touching gesture, Ramji’s family decided to donate his organs. His last rites will be performed in Eluru tomorrow.