Young producer to approach Cyber Crime Police against her abuser
Published on Sep 23, 2018 2:41 am IST 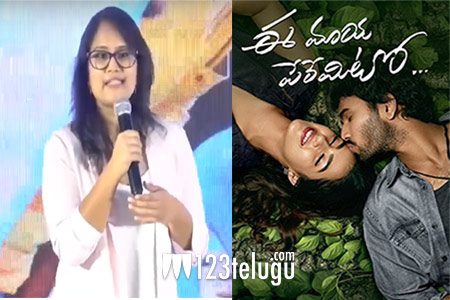 But, in an unexpected development, Ee Maya Permito has landed in a controversy after several members belonging to a religious community objected against the makers using a sacred mantra in the film. Respecting the sentiments, the makers even muted the controversial scene in the film.