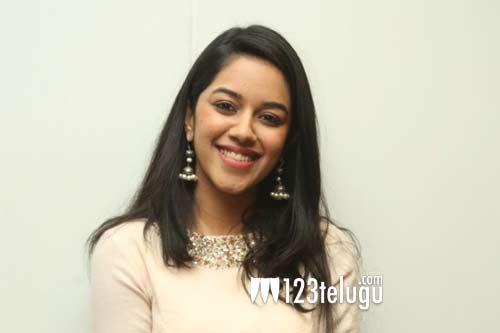 Mrinalini Ravi, who made her debut in Telugu last year with Harish Shankar’s Gaddalakonda Ganesh, has been signed up for an important role in Vikram’s upcoming film, Cobra. The film, directed by Ajay Gnanamuthu, has Srinidhi Shetty playing the lead role, and Irrfan Pathan will be seen as the antagonist.

The high octane action drama has Vikram donning multiple looks, and in a recent interaction with the media, Ajay stated that Vikram’s characterisation has similarities with that of a Cobra; however, it remains to be seen how this element is weaved into the film.

Meanwhile, Mrinalini, who was paired opposite Atharva in Gaddalakonda Ganesh, is yet to sign her next film in Telugu.