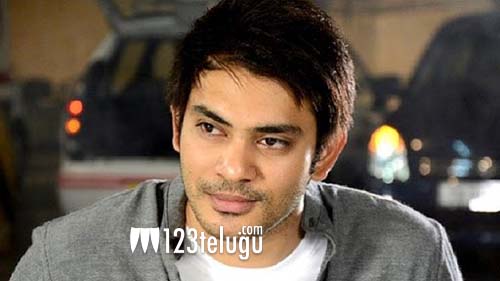 Leaving the entire Tamil film industry in a state of deep shock, young Tamil actor Dr. Sethuraman, popular for the 2013 hit romantic comedy, Kanna Laddu Thinna Aasaiya, passed away due to a massive cardiac arrest in Chennai on Thursday evening. Dr. Sethuraman was only 36 and he is survived by his wife and a child.

Dr. Sethuraman was a dermatologist by profession. He shared cordial relations with several Kollywood actors. He was a close friend of star Tamil comedian turned hero Santhanam. This led to his acting debut with Santhanam’s Kanna Laddu Thinna Aasaiya. Sethuraman went on to act in 3 more Tamil films – Vaaliba Raja (2016), Sakka Podu Podu Raja (2017), and 50/50 (2019).