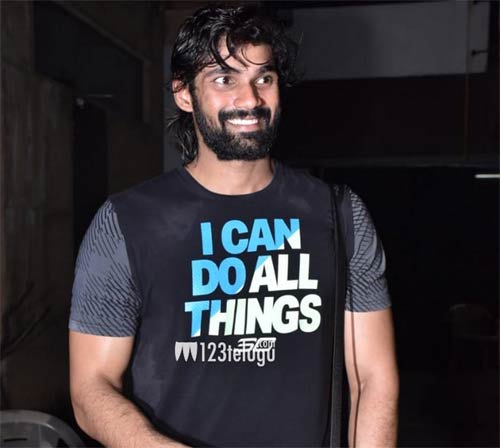 According to the latest updates, Bellamkonda Sai has temporarily shifted to Mumbai to groom himself for his big Bollywood debut. Apparently, he has rented a flat in the posh Juhu area and he will be spending at least until be wraps up the shoot. A few pictures of Sai coming out of his gym in Juhu made a splash on the internet yesterday.