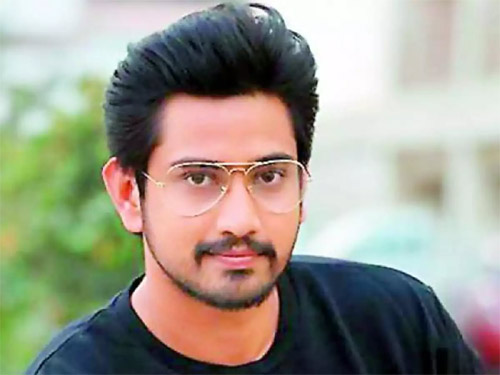 Not so long ago, Raj Tharun stated that he would be getting married very soon. The latest update is that the young actor might be tying the knot by the end of this year.

Reportedly, Raj Tharun recently moved into a new house in Hyderabad very recently. He plans to get married and settle down here.

Raj Tharun is yet to comment about his marriage up until now but it is said that he will be changing his relationship status to married sooner than later.

On the career front, Raj Tharun will next be seen in in Stand up Rahul. He plays a stand up comedian in the film. The comedy caper is gearing up for theatrical release.