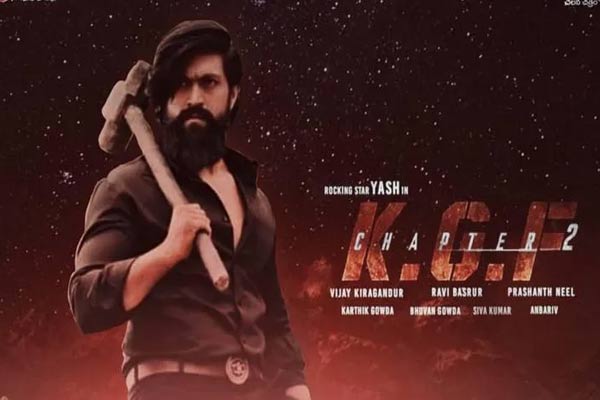 Kannada hero Yash-starrer KGF 2 is running successfully in theaters across the nation. A shocking incident that happened in a theater in Karnataka caught the attention of the locals.

Going into the details, a young man who was watching KGF 2 in a theater located at Shiggaon in Haveri district in Karnataka, got angry with a person who put his legs on the front seat. This made the young person angry and he immediately went outside and came back with a gun.

He shot the latter person three times and everyone in the theater ran out for their lives. The accused escaped the scene immediately. Doctors removed two bullets from the victim’s body and he is recovering slowly. Police filed a case and began a search for the culprit.