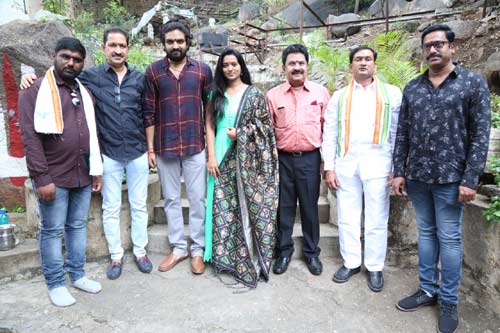 Sound (Multibrand) features debutants Arjun Varaahi and Rekha Nirosha in lead roles. The film is being directed by debutant KV Chowdary and produced by K Ravindra under Sri Sai Venkateswara Cine Creations banner. K Sai Chandrika is the presenter of the project. Sound (Multibrand) will be high on fun and humour. The regular shoot will commence on November 15 in Vizag and later in Hyderabad.