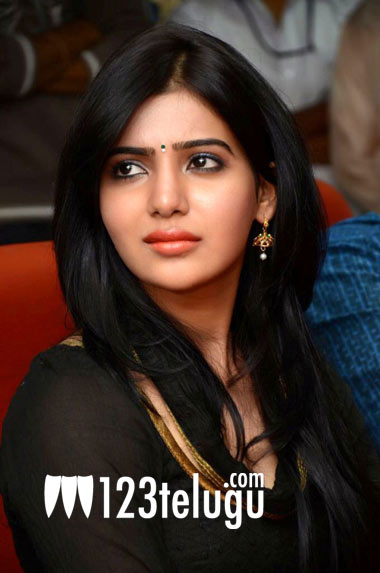 ‘Yeto Vellipoyindhi Manasu’ is one film which is being eagerly awaited by both Samantha as well as her fans. The movie has been directed by Gautham Menon and Samantha says that working for the film has been a challenging,but wonderful learning experience. Samantha is the heroine in both the Telugu and Tamil versions but the male leads are different. Nani is the hero in the Telugu version and Jiva is the hero for the Tamil flick.

“This film has been a challenging experience. Nani and Jiva have their own way of interpreting a scene and my reactions have to change accordingly. So for a given emotional scenario, I am required to come up with two different reactions. It is fascinating to see how different individuals can understand and interpret the same scenario in different ways”, she said.

Samantha was also full of praise for Gautham Menon and his film making skills. YVM is gearing up for a release in December and the film’s music has been scored by Ilayaraja.