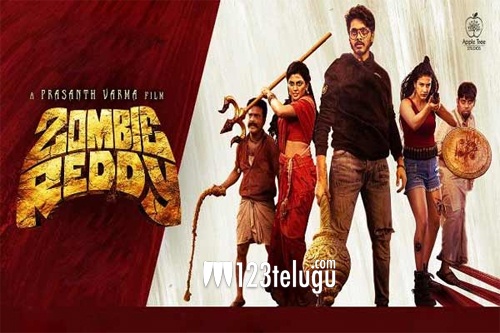 Zombie Reddy is the first zombie film made in Telugu cinema. Made on a low budget, the film managed to impress many and collected decent money at the box office.

The film also made its OTT debut a few days back. Two days after this, the film was out on Maa TV and the latest update is that the comedy caper made a solid TRP of 9.7.

This is pretty good and shows that the audience has really loved the film. Zombie Reddy had Teja Sajja as the hero and Prashanth Varma directed it.