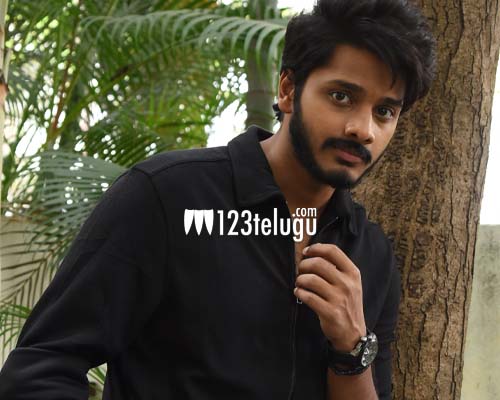 After playing a key role in Samantha’s Oh Baby, child artiste Teja Sajja turned hero with Zombie Reddy. His latest film, a youthful romantic thriller titled Ishq, has been postponed indefinitely due to the pandemic and the subsequent lockdown. The film has been bankrolled under veteran producer RB Chowdary’s Mega Supergood Film’s banner.

Meanwhile, the latest buzz in Tollywood circles reveals that Teja Sajja has been in talks with noted production house Vyjayanthi Movies. Apparently, the esteemed banner is planning a youthful entertainer featuring Teja Sajja as the main lead. More details about the project will be out soon.