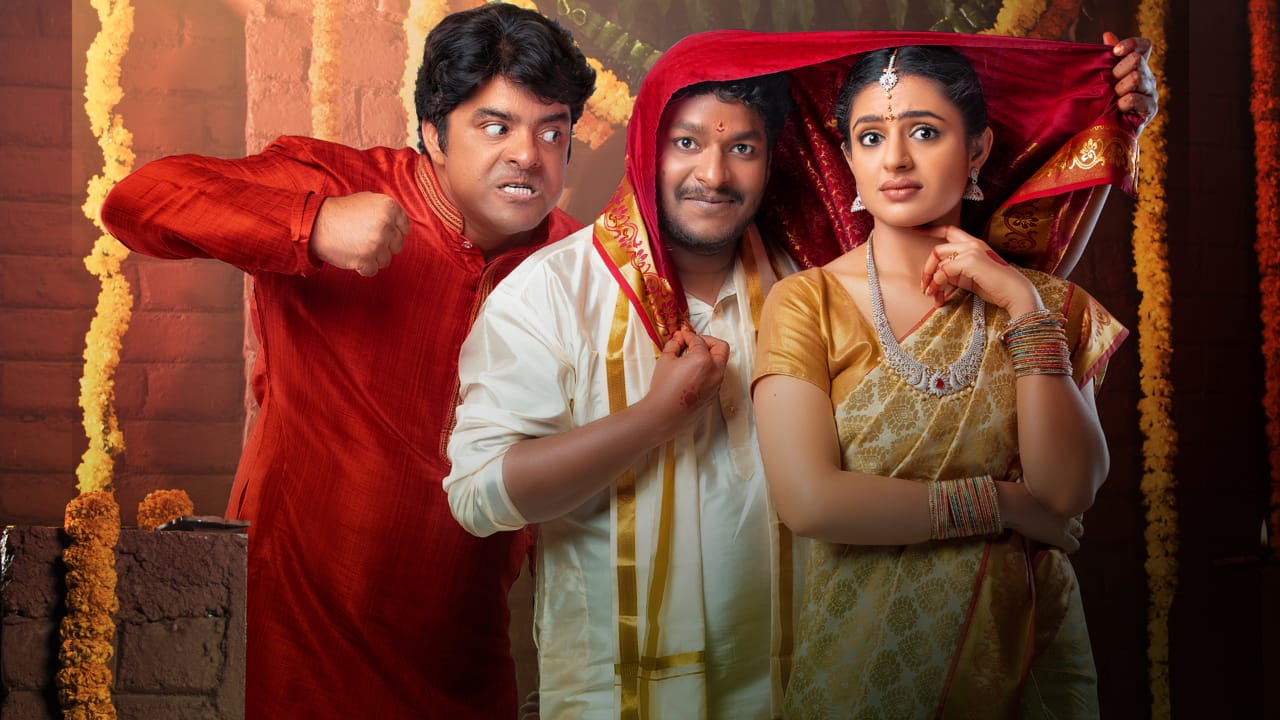 It is known that popular comedian Satya is making his debut as a hero with Vivaha Bhojanambu. Also starring debutant Aarjavee Raaj as the female lead, the film is slated for a direct OTT premiere on Sony LIV on August 27th. Incidentally, Vivaha Bhojanambu marks SonyLIV’s first Telugu film.

What happens when a close-fisted son-in-law is locked inside a house of 14 people for 21 days? This forms the main crux of Vivaha Bhojanambu. The film is a hilarious lockdown wedding feast, as the makers claim it. Inspired by true events, the film is directed by debutant Ram Abbaraju.