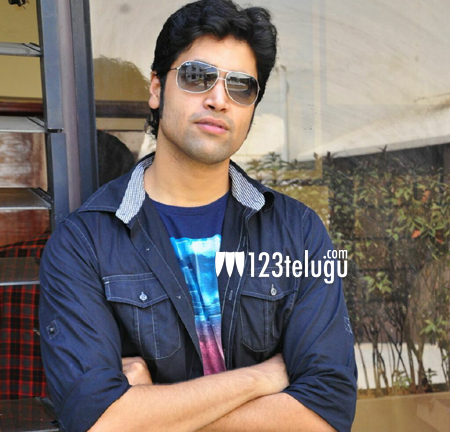 Young actor Adivi Sesh, is rising high with every film he does. He started his career as a director with ‘Karma’ and then has earned a good reputation as an actor with films like Panjaa, Balupu, Karma and Run Raja Run. ‘Ladies & Gentlemen’ is his latest movie and is set for a grand release on January 30th. On the eve of the film’s release, we caught up with him for an exclusive interview. Let’s see what he has to say.

Q) What was the main reason behind signing this film?

A) The story and theme of the film was quite impressive and attracted me to be a part of it. The film has no specific lead stars as the entire story revolves around seven important characters.

Q) When compared to your previous roles, how different is ’Ladies & Gentlemen’?

A) I always try to improve from one movie to the other. I am essaying the role of an soft and emotional character who is still in touch with his ex-girlfriend.

A) Even though Manjunadh is a debutante director, the way he has showcased my role is quite good. Producer Madhura Sridhar is like my own brother and has helped me a lot during my first film ‘Karma’. He has given me a lot of suggestions during this film as well.

Q) Will there be any negative influence on the society with this film?

A) ‘Ladies & Gentlemen’ is a concept-oriented film with a positive message. We have tried to showcase some dark emotions of life in a positive way.

Q) Do you have any dream roles ?

A) My career has just started now, and I have no limitations regarding my roles. My dream role is to play the character of Karna which has many variations.

Q) Do you have any plans to direct a film in future ?

A) No ! At present, I am busy shaping my career as an actor. Once I prove myself, I will definitely get back to direction.

Q) Tell us about your role in Baahubali and future projects?

A) I thank Rajamouli garu for offering me such a good role in the film. Currently, I am doing a movie under Lakshmi Manchu’s production and a film titled ‘Kshanam’ under PVP banner.