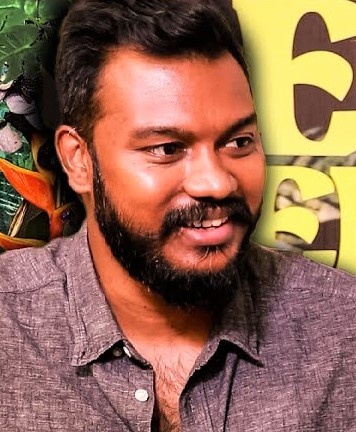 Mil Mahiya is a song that has caught the attention of many in north India. The song features Sonakshi Sinha and is directed by Amith Krishnan. We caught up with him for an exclusive interview and here is the transcript.

How is the response to your song Mil Mahiya?

Even I am shocked to see such a huge response to the song. Within no time, the song has clocked millions of hits and this is a blessing in disguise.

How did you select Sonakshi Sinha for this song?

In fact, she selected me for this number. Sona and her team had seen my earlier work and wanted me to direct this song for them. This offer came to me as a surprise and I made full use of it.

How was it working with a star like Sonakshi Sinha?

In fact, it was so smooth. I thought she would be hard to work with but she did not throw any tantrums and went according to my direction. Right from the rehearsals to the shoot, she wrapped up everything in quick time.

Would you like to direct films in the future?

Why not. That has been my actual goal. I am a Malayalee who is based in Chennai. Post this song’s success some big stars in Mumbai have invited me to direct videos for them.

If given a chance, which actor you would love to direct in Telugu?

Allu Sirish has got in touch with me to direct something for him. On the other hand, I am a huge fan of Allu Arjun and would love to direct him in a music video soon.