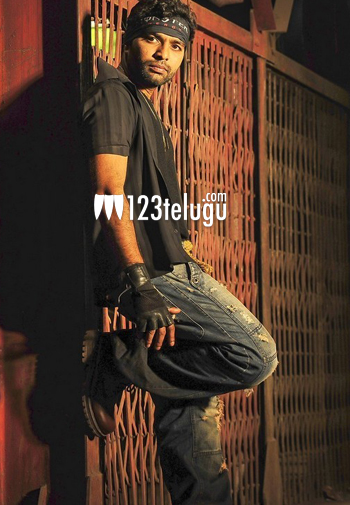 Yet another director named Pradeep Nandan makes his Tollywod debut with the film Jagannatakam. On the eve of this film’s release, we caught up with Pradeep for an exclusive interview. Let’s see what he has to say.

I am basically a software engineer and I left my IT job when I decided to get into films. Initially, I assisted Chandrasekhar Yeleti on his film Prayanam. After a brief gap, I prepared my own script and decided to make a film on my own banner.

Q) You are also doing the main lead role in this film. Was this intentional ?

I came to the industry with an intent of becoming an actor. But as I had no background, my aspirations took a backseat. But now, when I got a chance to direct my own film, I decided to also star in it.

Q) You have handled the story, screenplay, dialogues, action and direction in this film. Was it tough ?

I never thought about the output of the film. I wrote my script sincerely and everything fell into place one after the other.

Q) What are the major highlights of the film ?

My film is a complete screenplay based film and the way it goes back and forth in time will be the major attraction. Last twenty minutes of the film is quite thrilling.

Q) Will you continue to do more films as a director or an actor ?

I have many scripts in hand and would love to continue as a director.

Q) Finally, sum up this film for us ?

This film will be a completely new experience for the viewers. Racy narration and exciting screenplay will be the major highlights which will be liked by one and all.