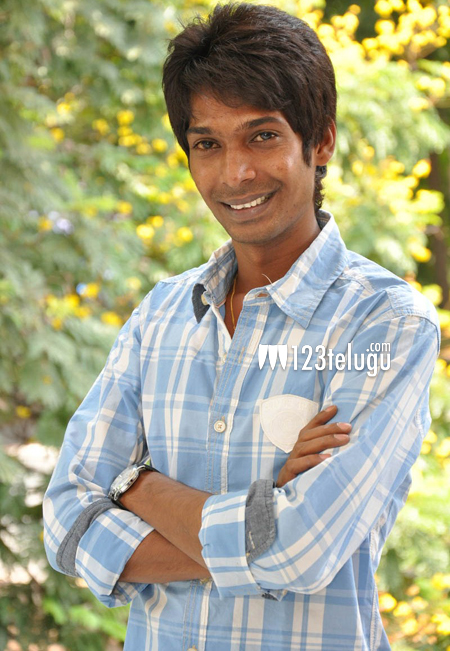 Young comedian Dhanraj, is going places in his career. After starring in nearly 70 films, he has now turned producer with Dhanalakshmi Talupu Tadithe. On this occasion, we caught up with him for a brief interview. Let’s see what he has to say.

Q) What is the reason behind turning producer ?

It is because of my film’s director Sai Atchyut. Sadly, a film was stalled in our combination recently. When I got a chance to work with him on this film, I decided to come forward and produce it myself.

Firstly, it feels so good to become a producer. I have come to the industry to become a hero but have settled down as a comedian. I have seen so many struggles and have become a producer with my hard earned money. I hope that my investment will bear fruits and take me to the next level.

Q) How did you manage your finances ?

I am not the only producer for this film. Two of my close friends from the US and Tummalapalli Satyanarayana have also contributed as co-producers for this film. It is because of their help and support that we have managed to finish the film in such a short span.

Q) Tell us a bit more about the film ?

Dhanalakshmi Talupu Tadithe is a film which is made on a very interesting point. Our film showcases how the lives of a few friends changes upside down with the possession of a huge amount.

Q) How has Jabardasth changed your life ?

Oh ! It has given my everything. Today, if everyone recognizes me, it is only because of Jabardasth. What ever I have invested in this film is all my hard earned money from this comedy show.

Q) What are the highlights of this film ?

Story of the film is a huge highlight. Moreover, we have shot a special song with a young hero in Tollywood. We will reveal his name during the audio release of this film.