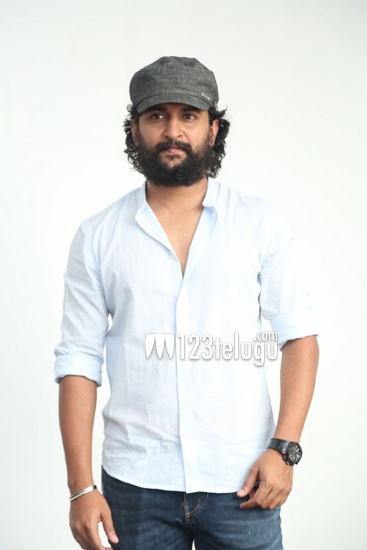 Nani’s Ante Sundaraniki is all set to release this Friday. On this occasion, we caught up with Nani for a detailed interview. Here is the transcript.

Vivek has an original flair in his narration. Seeing his films, one can understand that he is very clear about what he wants. Also, the story he narrated to me is quite different and I loved the plot and said okay to him. He narrated the film in a superb way.

You play a character filled with innocence. How did you portray it?

Innocence comes naturally to me. After seeing the trailer, everyone feels that Sundar is a very innocent person. But in reality, he is a very cunning person and evokes superb comedy.

Apart from the inter-faith love, there is something else that has been kept in suspense. Tell us about that?

The film is a straightforward inter faith film. Apart from that, there is a key twist that we have kept in suspense and we can only talk about it only once the film releases. Trust me, it will be a fun twist.

About Nazariya’s entry into the film?

When I and Vivek were discussing the film, we felt that a girl like Nazariya should do this role. One fine day, we felt that why not Nazariya does the film and we approached her. She loved the role and jumped on the project right away.

About the banner Mythri Move Makers?

It is now the number one banner in the country. They have been in touch with me for a long time and always wanted to do a film with me. They are creating a lot of solid content and have not compromised on the budget or quality of the film.

Vivek Sagar will not give you chartbuster songs. His songs will go with the narrative and will be big hits once the film releases. His BGM is also a key weapon for the film. There are four songs which will be liked by one and all.

About the film Dasara?

We have wrapped up 25% of the film so far and it has been a rough guide so far. Dasar will be one of the rawest films in Telugu so far. I am super excited about it.