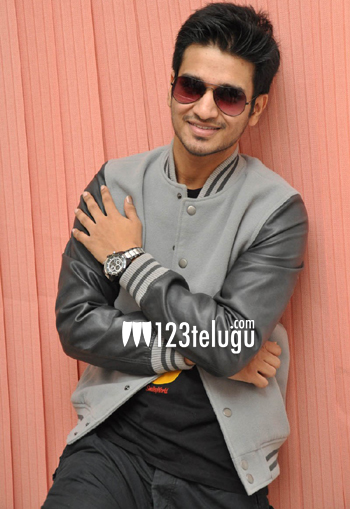 Young hero Nikhil, is currently on the top of his game. With two back to back hits, he is gearing up for yet another interesting film Surya vs Surya. On the eve of the film’s release, we caught up with him for a detailed interview. Let’s see what he has to say.

Q) What is Surya vs Surya all about ?

Our film is a love story set in a very interesting premise. My character is of a person who hates coming out during the day, and how he falls in love with a girl who has limitation about this.

Q) What kind of homework did you do for this film ?

As I play a college student in the film, I worked on my body language and lost 10 kgs weight. Moreover, my character in the film suffers with a rare disease and for that I did a lot of research.

Q) What attracted you towards this script ?

The moment our director narrated me this unique script, I knew I was doing this film. The way all the commercial aspects were added to a unique story line attracted me towards this script.

Q) You have been continuously doing different films. Any particular reason behind this ?

Yes ! there are so many heroes in the industry and a lot of competition. My work should always stand out and for this, I need to do interesting films to make my presence felt.

Q) Any particular reason behind casting a new heroine in the film ?

Both my last films needed a star but for this film our director felt that a new comer will be an apt choice.

Q) How was it working with Madhubala ?

I was a huge fan of her right from my childhood days. I had a great time and learnt a lot from her.

I have been hearing some good scripts off late. But as I will be heading to the US to do an acting course, I will be taking a break for the next three months. Once I get back, I will announce my future plans.