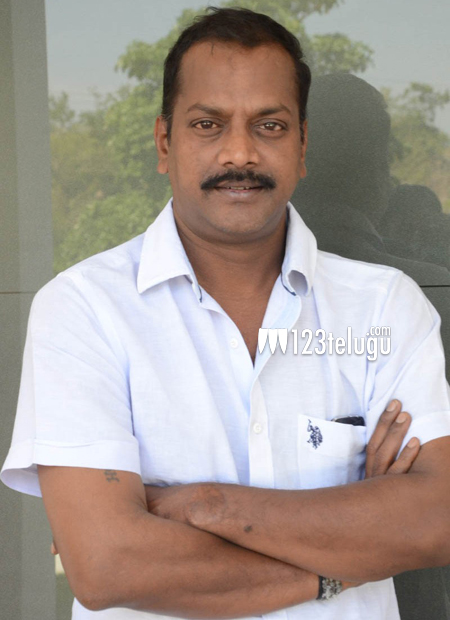 Director Ravi Kumar Chowdary, impressed everyone with his sleek narration in Pilla Nuvvu Leni Jeevitham. On the eve of the film’s success, we caught up with this talented director for a brief interview. Let’s see what he has to say.

Q) How are you enjoying the film’s success ?

I am very happy and elated with my film’s success. The way my work is being appreciated has given me a huge boost.

Q) What was the best compliment that you received for this film ?

Allu Arjun was the first person to wish me and spoke highly about my work. He was also there right from the beginning of this project and was very eagerly involved in the film even during the making.

Q) Did you feel any burden of working with a newcomer like Sai Dharam Tej ?

I never felt that Sai was a newcomer. He just kept doing what was said to him and performed to the best of his abilities. No wonder, he has been received such nicely by the audience.

Q) Tell us about Regina’s performance ?

She had a very complex role in the film, and did a wonderful job. The way she showcased her emotions was quite brilliant.

Q) Tell us about your producers ?

Frankly, half of my film’s success should go to Bunny Vasu. He was the person who stood by me and is equally responsible for the success.

Q) What kind of films do you want to make in the future ?

I will mostly be making youth oriented films in the future.

My next film is confirmed and will let you know about it in the next three days.