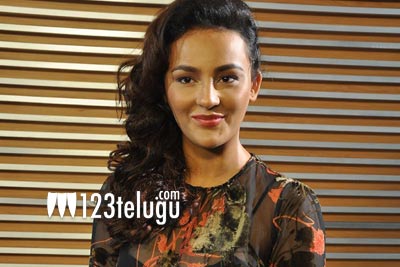 Raju Gari Gadhi 2 is a key film for Seerat Kapoor who is making a comeback after a long time. We caught up with her for a detailed interview and let’s see what she has to say.

About the long gap in Tollywood?

My last film in Tollywood was Columbus. Post that film, somebody started a rumor that I am only interested in working for Hindi films and this led me loosing a lot of films. Also, the projects which were being offered was not that great. I feel that things will surely change post Raju Gari Gadhi 2.

I had a lovely time working with him. He is a very down to earth as well as a very straight forward person who tells things to your face. What I like the most about him is the way he treats everyone on the sets. He has done a superb job with the film and will surely impress everyone.

I learned a lot after working with Nagarjuna. Even after working in so many films, he is so down to earth and treats everyone equally. I also took a lot of suggestions from him and have some of the best scenes in the film with him.

What do you have to say about the comments you got for your recent photo shoots?

The comments hurt me very much. The shoot was done with a concept in mind and only some understood it. But the majority misunderstood it and passed comments that I was doing them only to bag films. There is no truth in all those comments.