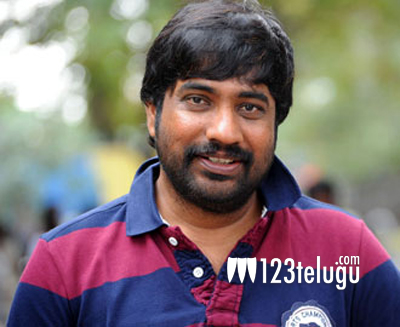 Director Y.V.S Chowdary is back with yet another youthful entertainer Rey. On the eve of the film’s release, we caught up with him for a brief interview. Lets see what he has to say.

Q) What is the reason behind the Caribbean backdrop in Rey ?

One of my co-coordinators had insisted me on shooting in Bahamas. After an inquiry, I came to know that majority of the people in that area belonged to India. So, I felt that it would be really interesting to write a script based on this place.

Q) Why is this flick titled Rey ?

According to me, Rey is a shout for success. This word is quite familiar in our daily usage and I felt that it would be apt as the title of the film.

Q) What is the reason behind the harshness in the dialogues ?

All the people in the Caribbean are very open about their feelings and always speak their mind. Taking this into consideration, we have designed our dialogues in quite a bold way.

Q) Tell us about the Pawanism song which is included in the movie ?

Initially, we wanted to release only the audio version for the promotion of the movie. But, after the terrific response we shot the video with some special effects.

Q) Tell us about the hero Sai Dharam Tej ?

Sai has an added advantage as he hails from the Mega Family. I took a lot of care for his character and included all the entertaining elements needed for the mega fans. We also included special songs of Chiranjeevi and Pawan Kalyan which will be the special attraction.

Q) What is your intention behind having a female villain for this flick ?

It is an innovative way to elevate the hero’s character. It also has an added advantage of combining glamour to the character.

If Sai Dharam Tej is the power of the movie, Shraddha Das is like the oxygen for this film. All of them have worked hard through out the project and this film will definitely help them get better in their careers.