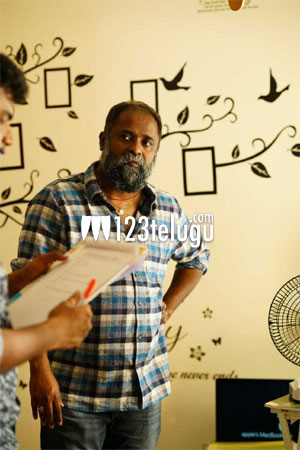 Remember the film 118 which gave Kalyan Ram a much-needed hit. Well, the maker of that film and prominent Cinematographer, Director KV Guhan is ready with his new film.

Starring Adith Arun and Shivani Rajashekar, his new film has been titled WWW (Who.. Where.. Why). Dr. Ravi P. Raju Datla is Producing this film under Ramantra Creations banner. The film has completed its production and is currently undergoing its post-production works.

Simon K. King is composing the music while Mirchi Kiran is penning powerful dialogues. The film’s promotional material will be out soon in the days to come.