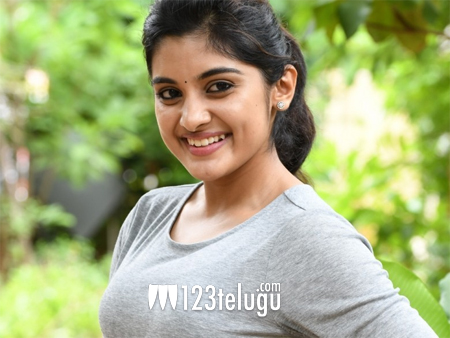 Nivetha Thomas is one talented actress who is doing fewer films. But all those films which she does have good roles for her. The same is the case with her new film 118 as well.

The latest we hear is that Nivetha has a very good role which has a lot of scope for performance. She is the main key in the film and her role will have all the needed twists say the sources.

Guhan directs this film whose impressive trailer was released yesterday.