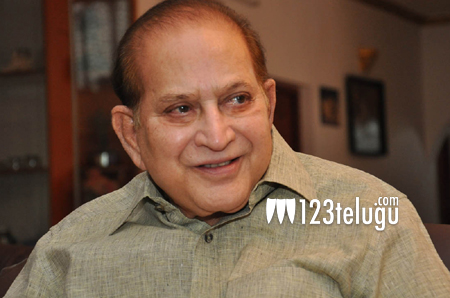 One of the legendary stars of Telugu Cinema, Superstar Krishna completes a golden jubilee in Telugu films today. Krishna’s first film, ‘Thene Manasulu’ was released on 31st March 1965. The film went on to become a super hit, launching a dashing star on Telugu screen. In his illustrious career, Krishna acted in 354 films and even produced and directed numerous films.

In 2009, Krishna was awarded the Padma Bhushan award, the country’s third highest civilian honour for his immense service to Telugu film industry. Superstar’s legacy is now being continued by his son and one of the leading stars in Telugu films, Mahesh Babu.