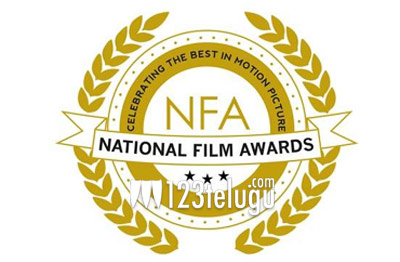 The 65th National Film Awards were announced today morning in New Delhi. A total of 321 movies were in race to win the top honors. From Tollywood, Baahubali The Conclusion was given the Best Popular Film Providing Wholesome Entertainment award, Best Action Direction and Best Special Effects awards.

Here is the complete list of winners at the 65th National Film Awards: